“I want to congratulate A Vila Do Maña for the well developed activity that has benefited a hundred boys, all of them members of the conciliation camps of the City Council. Vila Do Maña, in collaboration with Apatrigal, had the idea of transform the city into an immense playground so that children can learn by feeling, manipulating and making their own a city that they commonly see as something that is alien to them, as an adults’ issue … adults who, incidentally, at some point in the twentieth century we have lost track of urban development by allowing ugliness to enter our lives. “

We want the children to learn how to look at the place where they live, having with them two powerful tools: ART and ARCHITECTURE. Those are two elements that help us learning the world and, most important, also to transform it.

Go to the book, "A Vila do Mañá Riveira"
see plane 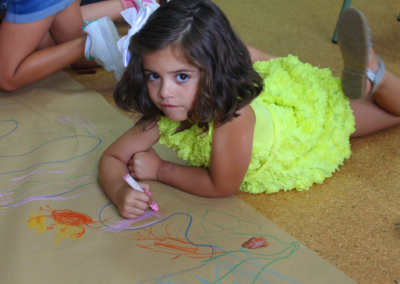 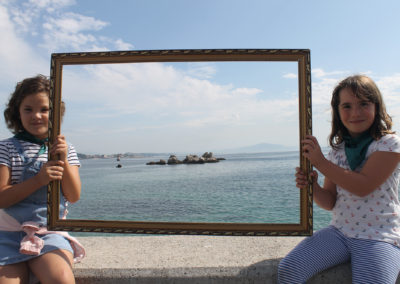 What would you point out from your CITY? 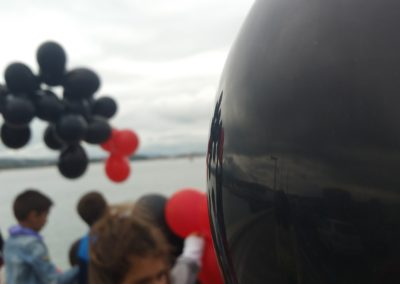 Changing the city working with the POINT

Changing the city working with the LINE

Working with the PLANE, exploring textures 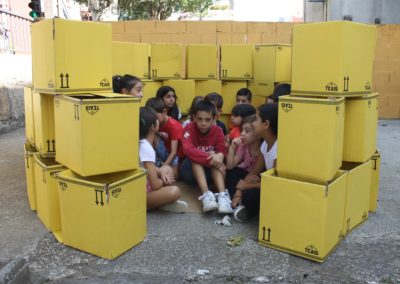 Changing the city working with the THREE-DIMENSIONAL ELEMENTS