Vilagarcía’s streets turn back to the little ones 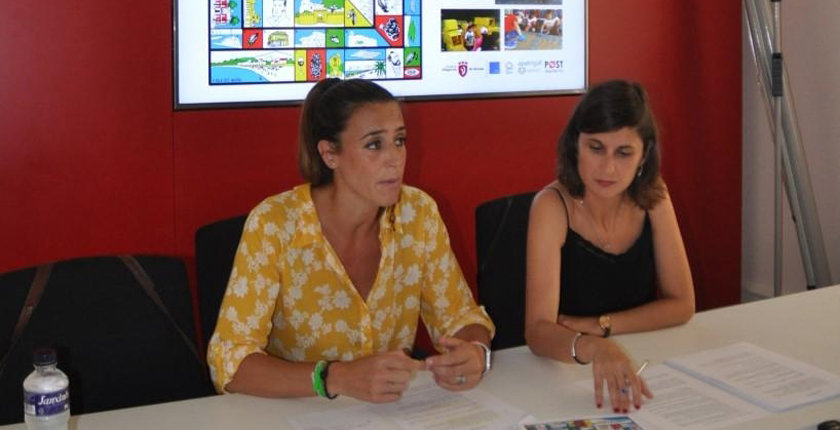